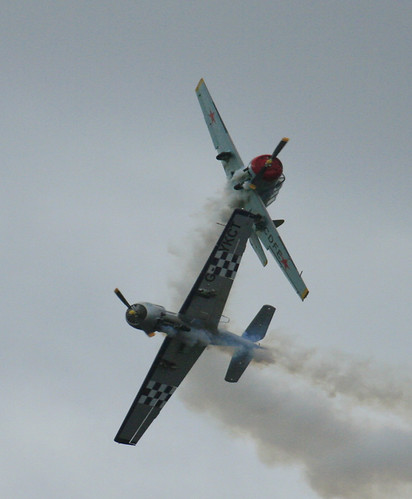 The Houston/Baltimore game is too close to call in my opinion.  Two evenly matched teams and this could be another great playoff game.

Let’s look at some of the stats for these two teams:

Offensively, these two teams are so close in terms of stats it’s almost eerie.  Statistically, Houston does have the advantage, but both teams utilize the run, a lot.  Both teams have about the same passing yardage.  Both teams convert 3rd downs at almost the same rate.  Time of possession is close as well.  That just leaves the intangibles.  The ability to avoid mistakes.  The ability to impose your game on the other team.  The ability to change what is done at the line of scrimmage.  But it’s so close, so, so close.

Again, the stats are so, so close.  Even closer than the offensive stats.  The media would have everyone believe that the Ravens defense is SO much better than Houston’s but the stats show that is just not the case.  They are very, very similar.  It will of course come down to which defense can create the turnovers.  The turnovers that get turned into points.  Points will be at a minimum in this game and every opportunity will need to be capitalized on.  Which team can do that will be the team that wins.

The two teams met earlier this season but Houston was a totally different team then.  They still had Matt Shaub as their QB, Andre Johnson was not playing.  Things have now changed with TJ Yates under center and Johnson back in the game.  How will the rookie Yates handle a playoff atmosphere on the road?  Is Johnson at full strength?  For the Ravens, will Ed Reed and Ray Lewis hold up for the entire game?  Will Boldin be able to make any meaningful contribution in his first game back from knee surgery?  We are about to all find out.

It looks like most of the game lines have the Ravens by a touchdown in this game.  I think it may be much closer than that and that it will be played until the end of the 4th quarter.  This one is too close to call.