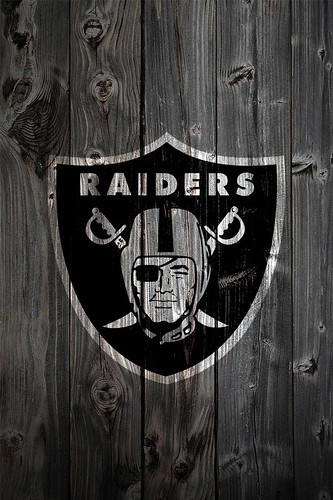 Terrelle Pryor was signed by the Oakland Raiders on Thursday night and the Raiders intend to start him off as a QB.  According to NFL Network analyst Jason La Canfora, Pryor will likely receive about $500,000 guaranteed as part of his contract.

Pryor will be able to practice with the Raiders for the first time today.  He will most likely not play in the Raiders third pre-season game on Sunday.  The Raiders will then have 3 more practices before their Sept. 2 preseason game against the Seahawks.  Pryor may not be ready to play in that game either.  But I wouldn’t be surprised to see him go out there at least for a couple of snaps.

This is a preview of Pryor Gets His Chance. Read the full post (383 words, 1 image, estimated 1:32 mins reading time) 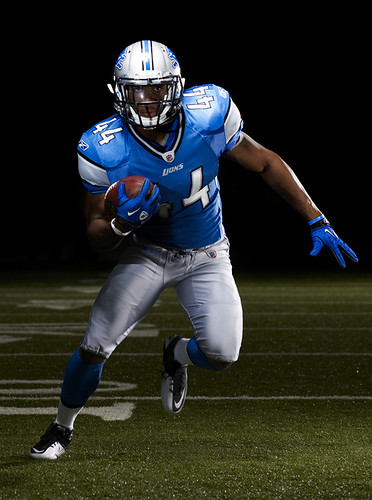 Several NFL teams should have won, would have won, or could have won yesterday that didn’t.  It was a day for looking like you had the game in the bag only to find the bag had a hole in it.  Some big comeback efforts and some heartbreaking endings for several teams that shoulda, woulda, coulda been different.

Two matchups this weekend that are going to be excellent – or at least they look like they will on paper.  One is for dominance of both the NFC South and possibly the entire NFC and the other is a smash mouth fight for the AFC West.

I’ve always thought there was an uncanny resemblance between Raiders owner Al Davis and the evil Emperor from the hit Star Wars trilogy (yes it is still just a trilogy).  And the two powerful characters have more in common than just strikingly good looks.

Both men are the figure head of an often perceived dark organization and both men are often seen as too power hungry in their own leadership role.  Both also have to deal with a hot headed, abusive troop leader and this doesn’t make any powerful leader’s job any easier.

This is a preview of Will the Empire Strike Back?. Read the full post (367 words, 2 images, estimated 1:28 mins reading time)