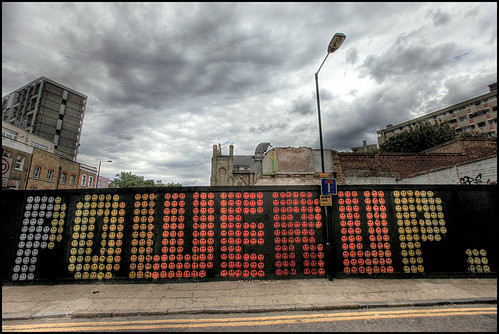 In the Packers/Giants game, the story is power football.  Only for these two teams it’s for very different reasons.

The Packers power comes out of the hand of Aaron Rogers.  His ability to manage a game from the three step drop is just about unparalleled in the NFL.  His release is lightning quick.  His ability to read the defense and make adjustments on the run is second to none.  Power football for the Packers comes on the offense and for most teams they play it is almost impossible to overcome.

In the meeting earlier this season between these two teams the final score was 38-35 Packers.  A 3 point spread and an absolutely  hard fought game.  The game lines for today’s game have the Packers winning by a touchdown.  The advantage of that many points comes from the fact that the Packers are playing this game at home.  The earlier game this season was at New York.  It is very cold at Lambeau Field for today’s game and the Packers are deadly at home.

But this game is possibly going to be a lot closer than a touchdown.  The Giants defense is still much, much better than the Packers.  They will pressure Rogers all game long.  They will be all over the runners and receivers.  They will be focused on causing turnovers.  The Packers on the other hand will be focused on keeping Rogers on the field as much as possible and getting as many points as they can in order to make the Giants play from behind and put the game win or loss on Eli Manning’s shoulders.

The stats bear out just where the power for these two teams lie.  The offensive stats favor the Packers with 35 points per game and 48.1% on third down conversions.  The defense favors the Giants with only 255.1 yards passing per game allowed and only 22.4 points per game allowed.  The power of these two teams is distinctly different and the outcome will most likely be determined by which team makes the fewest mistakes.

Power football – Packers offense versus Giants defense.  It should be a great game.