Sports Illustrated has listed the top fifty athletes salaries, and I was surprised to see that I had to go down the list to number nine to find the first NFL player, who was Peyton Manning. Between salary and endorsements, Manning makes $30,800,000 a year. Not too hard to believe, especially since Manning is a four-time MVP. In fact, the Mannings place very well on the list, but Eli is listed at number thirteen with salary and endorsements of $26,500,000. 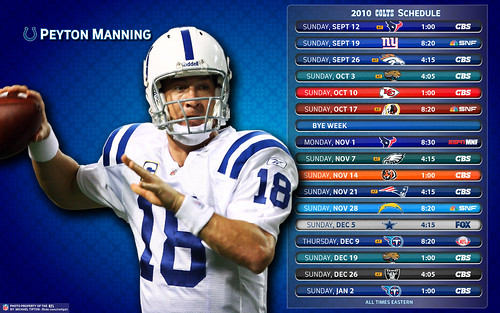 The next NFL player on the list was Matt Stafford, at number eleven. Stafford makes $27,650,000 between salary and endorsements. Not bad for a young kid, eh? All in all, the NFL had the most number of players of any sport on it with fifteen. Football business is lucrative, but it doesn’t last as long as other sports. Yet one more reason players need to be cautious of how they spend their cash.