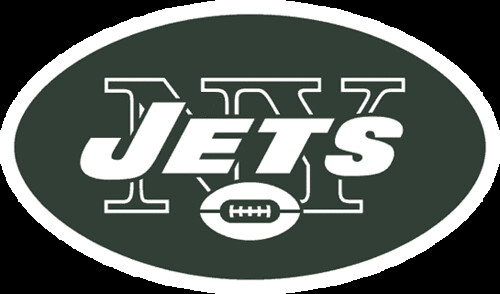 The Jets problems are internal plain and simple.  The reason that they fail is because of the internal combustion that is part of the team on a daily basis.

The Jets have the on the field personnel to get the job done for the most part.  I don’t think Mark Sanchez is ever going to be an elite QB or even a better than average one, but they have receivers, running backs, a good defense.  It’s the internal problems that are keeping them out of the playoffs year after year.

However, lately, some of the players have made it clear that Sanchez is not their guy.  That they have no faith in him as a QB or a leader.  That they don’t believe the Jets will ever be an elite team or a playoff team as long as Sanchez is at the helm of the team.  Of course, Ryan and the Jets and some of the other players on the team, have tried to downplay this issue making it seem like there are 1 or 2 disgruntled players who are just venting after the team didn’t make the playoffs again this year.

But that’s not it.  In truth, the Jets are a team that has no leader.  Sanchez is not a leader and he never has been.  He is also not an elite QB and he never will be.  There are veteran players on the Jets who know this and who will never have the kind of faith in Sanchez that would be required to help him have more confidence in himself and thereby perform better with the team.  A QB who is attempting something approaching 60 pass attempts per game and failing miserably on most of them…doesn’t have confidence and his team doesn’t have faith in him.  It’s just that simple.

The Jets will never be any better than they are without Sanchez getting more confident and he can’t do that if a large majority of the team doesn’t believe in him.  The Jets will continue to struggle.  Rex Ryan will continue to deflect.  Eventually, the fan base will revolt and either Ryan or Sanchez will be out the door.  For now though, the Jets are all about internal combustion.