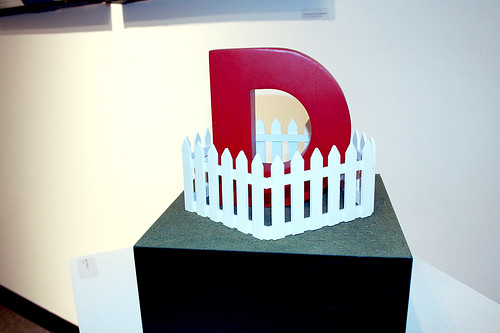 I have written before that this season has been the year of the offense.  Teams like the Packers, Saints, Patriots with overwhelming offense and less than stellar defense have been winning almost at will.  But when the playoffs come around, it is still defense that wins championships.

Two of the three prolific offensive teams, four if you want to count the Steelers, which I do not, are now out of the playoffs.  Their offense could not save them in the end.  When confronted with an overwhelming and ball hogging defense, these two teams were unable to overcome the mistakes the defense forced them into making.  Defense still wins championships.

The Packers story was much the same.  The Giants defense was everywhere.  They were at the line, in the secondary.  They had hands up and bodies flying.  The Packers did nothing to help themselves by dropping so many balls, but the Giants made sure they dropped a few more.  The defense was overwhelming.  Aaron Rogers, as great a QB as he is, could not find a way out of that defensive nightmare.

The Patriots on the other hand decided to show everyone including the Broncos that their defense was not as weak as people keep saying it is.  Yes, they have given up a lot of yards, but they have also gotten a LOT of turnovers and they are where they need to be to make a difference in the game.  They were all over the Broncos offense.  They will have to play the same way against the Ravens.

Speaking of the Ravens, their defense came up big yet again and helped them win a playoff game as well.  The late game interception by Ed Reed was the play that sealed the Texans fate.  Defense wins championships.

The championship games coming up are going to feature defense.  Yes, Tom Brady is playing.  Yes, the self-proclaimed “elite” QB Eli Manning is playing.  But it will be the defenses that make the difference and the defenses that win the games.  It might have been the regular season of the offense but the post season is all about the D.