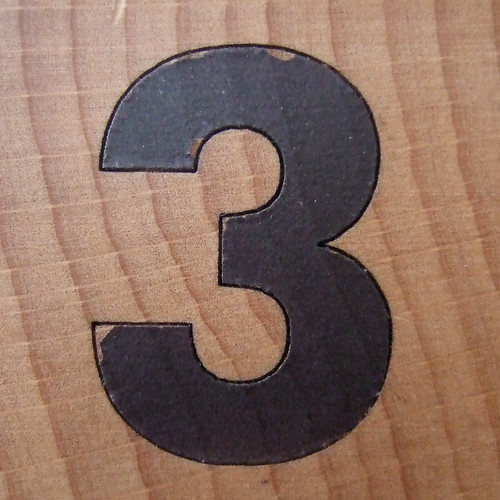 Three points.  This is what the Saints are favored by over the 49ers for the first game of the playoffs today.

There are those who would say that to favor the vaunted Saints by only 3 points over the upstart 49ers is crazy.  Perhaps not.  The 49ers may not have the prolific offense that Brees and the Saints have but they do have something else….a very, very good defense.  If defense actually does win championships, then the 49ers have as good a chance as any and this year a better chance than most.

In a year where offense is king in the NFL, the 49ers have something that many of the other teams do not, a real defense.  The 49ers defense is averaging only 230.9 yards passing per game.  That’s quite a few less yards that Brees throws in games on a regular basis.  They are only allowing 77.2 yards rushing per game.  They  have only allowed 14.3 points per game and only 35% on 3rd down conversions.  To say that they are stingy on defense doesn’t quite cover it.

I sit here now listening to the sports talking heads (translation ESPN) picking the Saints by scores of 31-13 and similar.  They seriously believe that Brees and the Saints, the banged up Saints I might add, can overcome this defense that easily.  I am not so convinced and neither are the game lines having the Saints at only a THREE point advantage.

On offense of course, the Saints stats are far superior to the 49ers, but against teams with incredibly inferior defenses and no defenses comparable to the 49ers except may be Houston’s.  In the game against the Texans, the Saints won but only by a touchdown.  The Saints offense is of course prolific with Brees with an average of 487 yards total offense per game, 34 points per game and an over 56% third down conversion rate.  Again, against inferior defenses.

This game is going to be much closer than 31-13.   How much closer depends on just how hard the 49ers defense comes out and just how much the Saints can adjust to it.  I think the outcome could be decided in the last few minutes of the game or even in overtime.  It’s going to be an in the trenches, hard fought game.  Whoever wins will most likely not come out unscathed and injuries could become an issue going forward.  But it won’t be easy and it won’t be a blow out.  It just might be 3…a field goal in overtime.